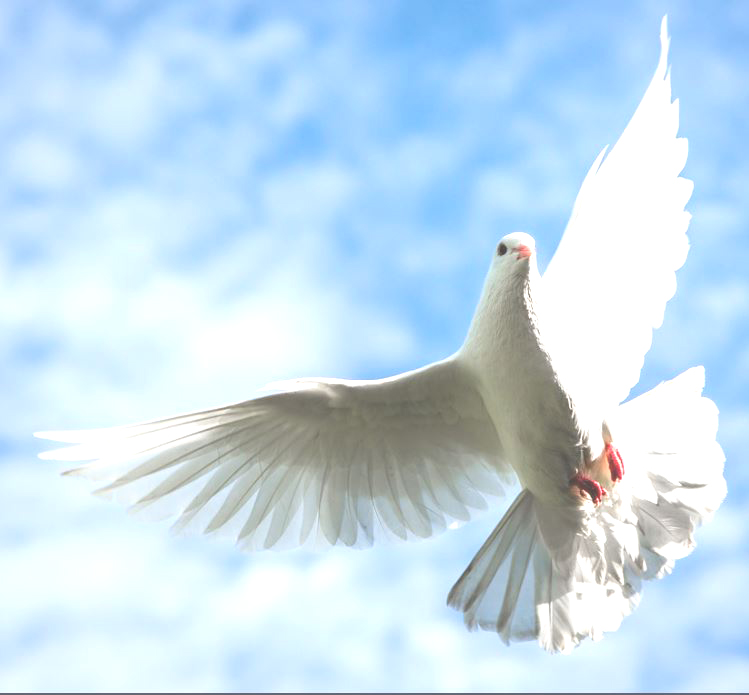 We were very pleased that we were able to return to a semblance of normality and resume our concert seasons, albeit in a COVID safe way and with a reduction in audience numbers.

Our concert was in conjunction with the Queen's Park Singers

Wagner was born in Leipzig and grew up with his mother and stepfather, the actor and playwright Ludwig Geyer, from whom Wagner developed a love of theatre. Wagner studied music at Leipzig University and began writing opera at age 20 but his early operas were often abandoned or unsuccessful and he struggled with debt. Success came at the age of 30 with his "romantic operas". His late operas, or "music dramas", composed from the 1860's onwards, are considered his masterpieces.

The Mastersingers of Nuremberg was premiered in Munich in 1868 and is his only mature comedy. The opera is set in Nuremberg in the mid-16th Century, which at the time was one of the centres of the Renaissance in Northern Europe. The story revolves around the city's guild of Meistersinger (Master Singers), an association of amateur poets and musicians who were primarily master craftsmen of various trades.  The master singers had developed a craftsmanlike approach to music-making, with an intricate system of rules for composing and performing songs. The work draws much of its atmosphere from the depiction of the Nuremberg of the era and the traditions of the master-singer guild.

The opera's story revolves around the struggle between the forces of musical conservatism and musical change.  The hero, Walther, with the help of the mastersinger and cobbler-poet Hans Sachs (1494-1576, the most famous of the master-singers), ultimately triumphs with his song, which is unlike any the mastersingers have heard before.

Wagner composed the Prelude to Act 1 in March 1862, before beginning work on the rest of the opera. It introduces thematic material associated with the mastersingers and their apprentices. The opening music presents two broad, majestic themes that recur at the end of the opera, the first heard during the work's celebratory final moments and the second accompanying the entrance of the mastersingers. A contrasting theme returns later during Walther's prize song, music of great lyricism. The central section of the prelude introduces busy music setting the scene for the mastersingers' apprentices, which Wagner uses as the basis of a fugue. The composer then brings back the two opening themes to finish in rousing splendour.

Rikadlo (plural Rikadla) comes from the Czech verb rikat (to say) and describes a genre of children's literature consisting of short nonsense rhymes, where the humour is based on sound, absurdities and word games.

Leos Janacek initially wrote eight songs in the summer of 1925 and he obviously enjoyed the process as the following year he expanded it to 18 songs and an instrumental introduction. Each song is inspired by a cartoon from his favourite newspaper, Lidove noviny (The People's News), the oldest Czech daily still in print. Rikadla is actually the third of Janacek's works to be inspired by this newspaaper after a song cycle and an opera.

Aged 70 he was besotted with the idea of youth but his two children died tragically young: Vladimir aged two and Olga aged 20. Having met Kamila Stösslová (37 years younger) on holiday in 1917, he went on to exchange 700+ letters, which reveal his obsession with imagining a relationship with her, his 'muse'.

The laughable orignal orchestration (six wind players, children's drum, double bass, piano and singers) complements the tone and content of the rhymes, and this arrangement premiered at this concert sets the work for a small orchestra and choir, essentially expanding the piano part to the string section.  The new English version by Benedict Pope was commissioned for this concert and aims to save the childlike element as well as meaning and rhyme from the original.

Listeners should look out for many ridiculous clarinet moments, various animal sounds, and how each short moevement is a microcosm of witty invention. Janacek said they're "frolicsome, witty, cheerful, that's what I like about them. They're rhymes after all!"

Given that Fauré spent most of his working life as a church organist and choirmaster - including stints at two of the most prestigious churches in Paris, St Sulpice and the Madeleine - he published remarkably little in the way of sacred music. Biographers have speculated that he composed the Requiem, his only large-scale choral work, to honour his parents, both of whom had died shortly before he completed the earliest version of the work in 1888. However Fauré himself declared, in a letter to a friend: "My Requiem was composed for nothing in particular... for pleasure, if I may be permitted to say so".

It was certainly not commissioned by his employers, Indeed, immediately after the first performance - in the Madeleine in January 1888 - the parish priest summoned Fauré to the sacristry and demanded: "What sort of mass for the dead is that which you have just had sung?" - "Father, it is a requiem of my own composition", Fauré replied. "Well. monsieur Fauré, we have no need of these newfangled things (nous n'avons pas de besoin de toutes ces nouveautés); the repertoire of the Madeleine is rich enough, be content with that!"

The prevailing mood of Fauré's Requiem is serene and consoling. In the setting the Latin mass for the dead Fauré omits the Dies irae, the long poem depicting the day of judgement (except for its opening couplet, which is quoted in the Libera me movement). There is no last trumpet shattering the peace of the grave, as in Berlioz's Grande Messe des Morts (which Fauré apparently detested). On the other hand he includes two sections borrowed from the Catholic Service of Burial: the Libera me and In Paradisum. In setting the first of these he was following the example of Verdi, who placed his setting of this text at the climax of the Missa di Requiem, but where Verdi's Libera me is desperate, anguished pleas of a soul facing the terror of damnation, Fauré's is fervent but dignified. In Paradisum, coming at the end of the piece, bids a gentle farewll to the departing soul.

The Requiem as perfomed in this concert, took shape over a protracted period. At the first performance in 1888 it consisted of only five movements: Introit & Kyrie, Pie Jesu, Agnus Dei and In Paradisum, and the voices were accompanied by organ and a small chamber ensemble. In 1890 Fauré added the Offertory and Libera me. Almost a decade later the score was reworked for full orchestra (without violins) and organ, and this final version was first given, by over 250 performers, in the Palais du Trocadéro, Paris, on 12th July 1900.